The creation of 17 kilometres of dedicated bicycle lanes in D Nagar as area-based development will facilitate increased usage of bicycles and improved convenience for other non-motorized transport. The Greater Dahod Corporation (GDC) hopes these will encourage the people of D Nagar (and Dahod, at large) to use bicycles for shorter distances or as a first-/last-mile solution and — when scaled up to major roads in the rest of the city — will create a network of hassle-free lanes for cyclists to utilize.

Expected to be completed on the heels of the launch of the bicycle sharing scheme, it will be a major form of safe, healthy and convenient transportation for the region. Cycle tracks tend to improve pedestrian and bicycle safety by making the interactions between bicyclists and motorists more predictable. Streets also have a higher carrying capacity when people cycle than any forms of motorized road transportation, especially cars. 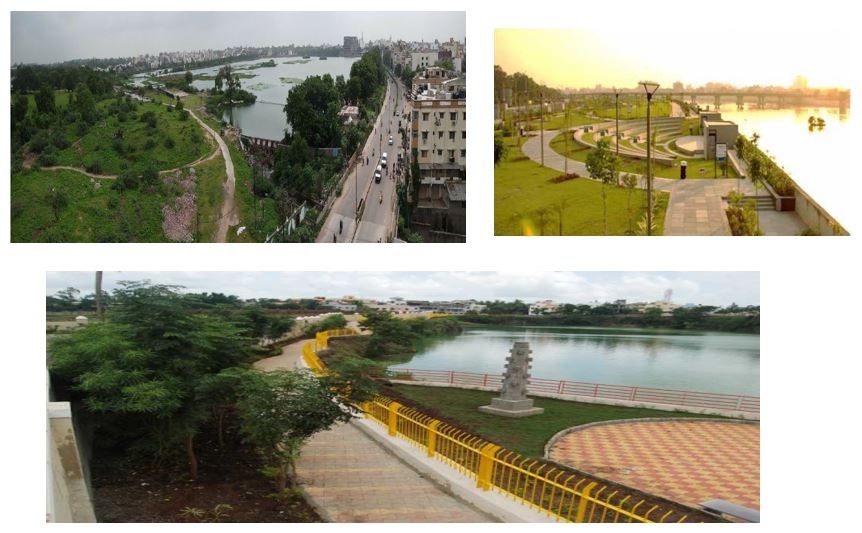